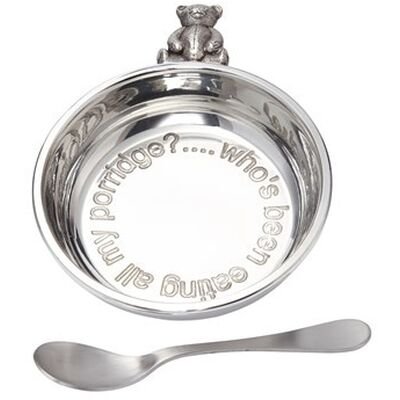 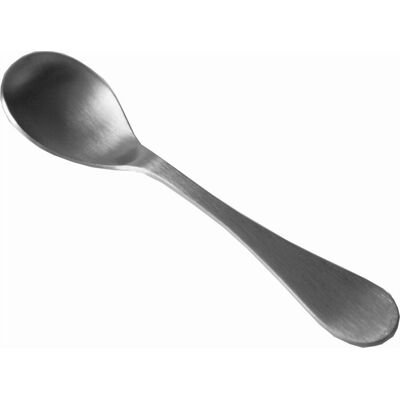 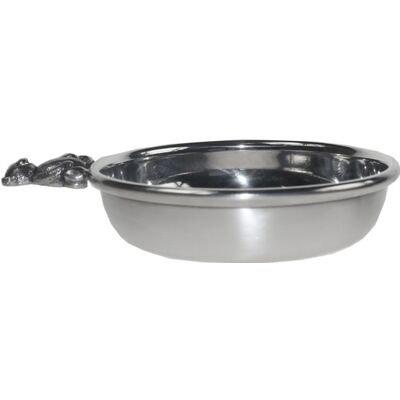 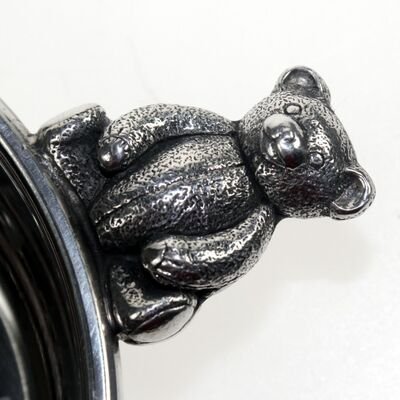 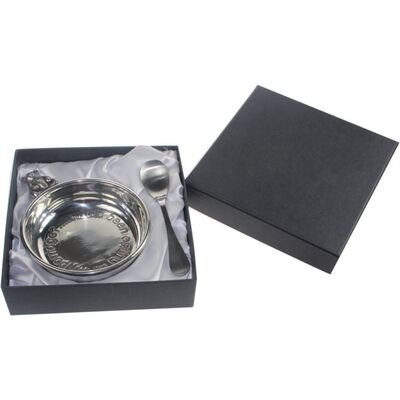 Traditional European porringers featured two handles, whereas their colonial counterparts were crafted with just one. They have a similar form to the traditional Scottish vessel known as the ’Quaich’

Porringers were commonly used for containing a wide variety of food and drinks such as bread, vegetables and milk. Sometimes, small contemporary pans which are used to heat and mix porridge are now referred to as porringers.

This is a perfect christening gift. I was delighted, when it arrived, to see that it came in a very smart presentation box. I would certainly think of purchasing this again in the future