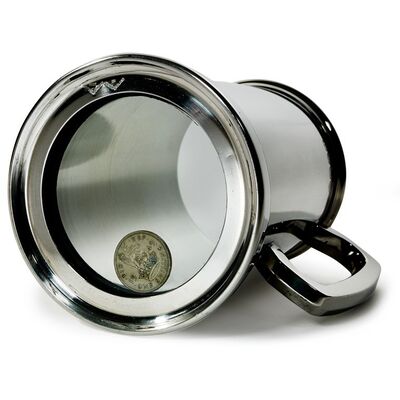 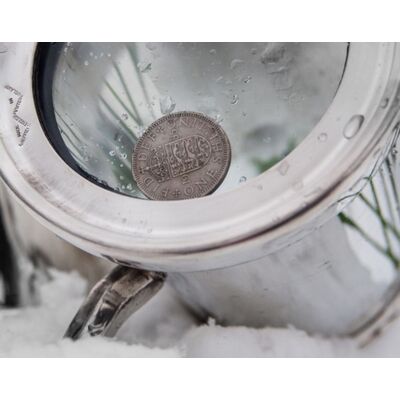 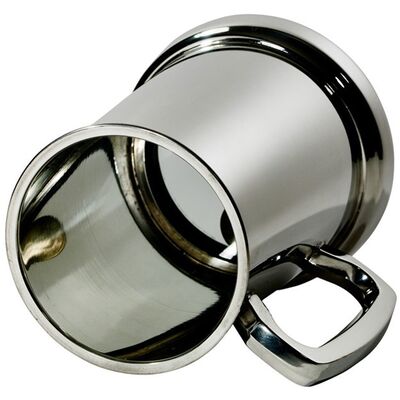 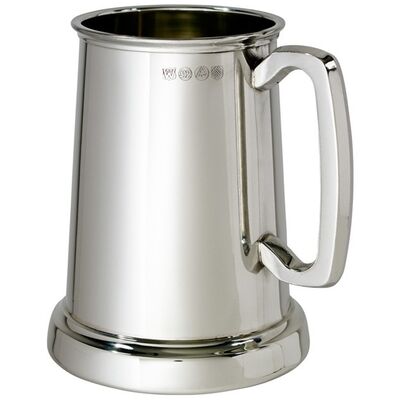 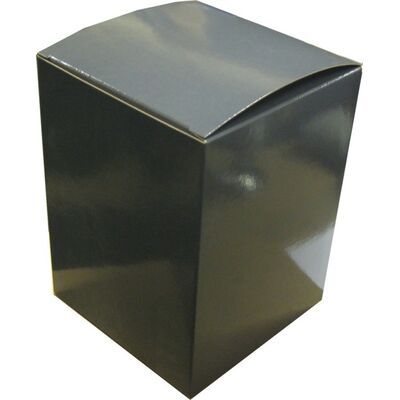 “Merry be you enjoying fine ale, but beware, in the darkness at the base of your tankard may be lying a shilling of the Monarch. Too late, and you feel the hand of the Sergeant’s men on your shoulder - accepted the Monarch’s Shilling you have - the bargain concluded!”
The glass bottom tankard was developed to combat this. A shilling could be clearly seen at the bottom of the tankard by the drinker who would then not take the drink avoiding being press ganged into enlistment. First mentioned around 1694 this practice continued until abolished in July 1870. However it continued to be referred to until the Mutiny Act 1878 where it was mentioned as enlistment money.

Please Note. Engraving text 1 is for setting up and engraving

An excellent product, many thanks indeed. Peter

Was this comment useful to you? Yes No
Report abuse
John
Verified purchase

Absolutely thrilled with my new tankard.Arrived quick enough and was packaged well.
will definitely use again when the time is needed
Thank you 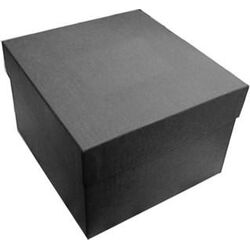 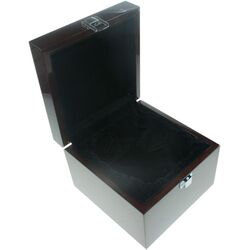